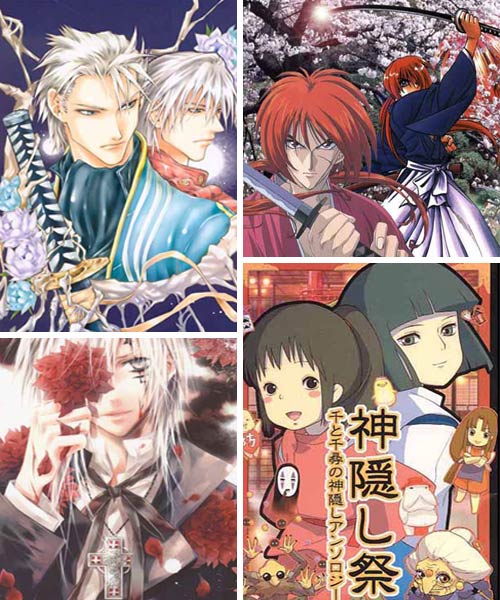 Dojinshi are self-published comics drawn by fans rather than professional artists. The term is derived from the Japanese words ‘Dojinshi’, meaning a group of likeminded people, and ‘shi’, meaning magazine. Although the majority of Dojinshi comics are created and published in Japan, a large number are also made in Korea.

While some Dojinshi comics are completely original, most are reworked parodies of existing manga, video games and films. Despite blatant copyright infringement, Dojinshi self-publishers manage to avoid litigation by printing their work in very low numbers. Of course, this also makes their comics rare and often very expensive.

Dojinshi’s popularity has skyrocketed in recent years. The number of attendees at Comiket, the world’s largest Dojinshi convention, has risen from 600 in 1975 to over half a million. Successful Dojinshi artists have become underground celebrities throughout Asia and for good reason: their talent, as evidenced by the images below, is often quite incredible. Here are some of Cartridge Save’s favourite pieces… 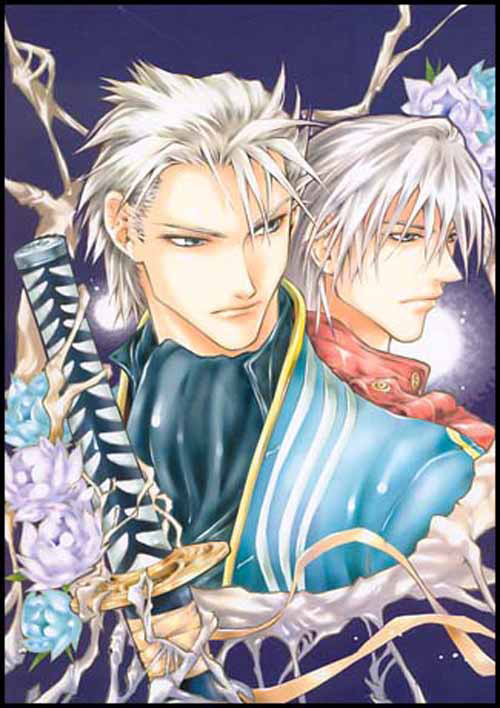 This 32-page, Korean comic is a parody of the Devil May Cry franchise. Rather than focus on Dante, it follows Vergili and his trials and tribulations in the underworld. The image above is actually of the back-cover, which is even more impressive than the front. 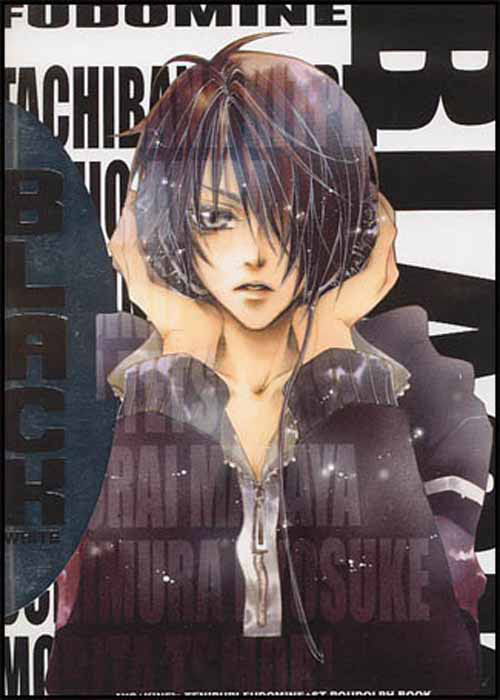 Some of the most exciting Dojinshi comics experiment with unusual printing techniques and materials. “Black and White”, for example, is printed onto a mixture of standard paper, aluminium foil and neutral-coloured cardboard in both black-and-white and colour. 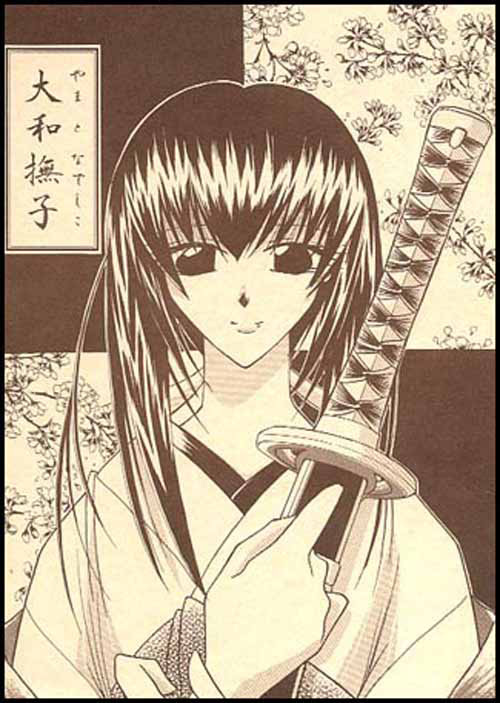 While some comics experiment with printing techniques, thousands more are limited to black-and-white due to printing expenses. A restricted palette, however, has never reduced demand for Jeanne d’Arc’s work. 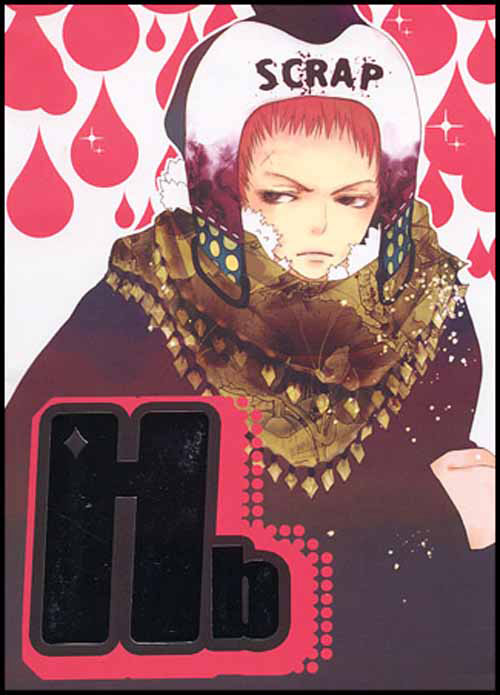 Ayo combines computer graphics with hand-drawn images to great effect in “Hb”. Most pages in the comic are printed in black-and-white, with magenta-pink highlights and accents. 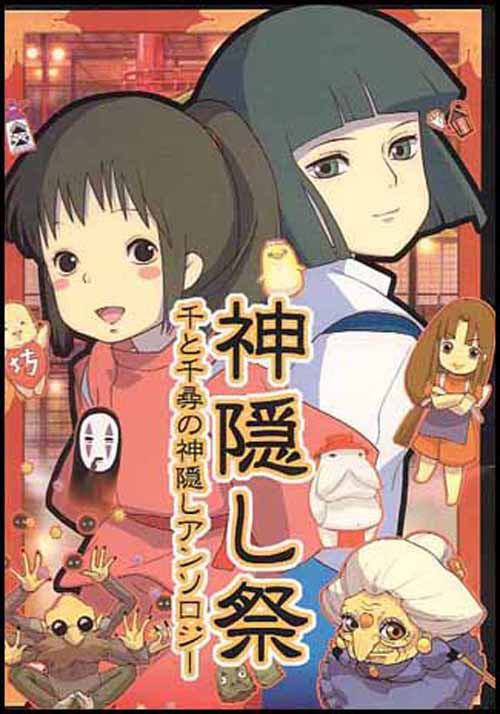 Printed in 2002, this Dojinshi anthology is homage to Spirited Away, Hayao Miyazaki and Studio Ghibli’s anime masterpiece, which was a global box-office hit. This front-cover features lead characters Chihiro and Haku. 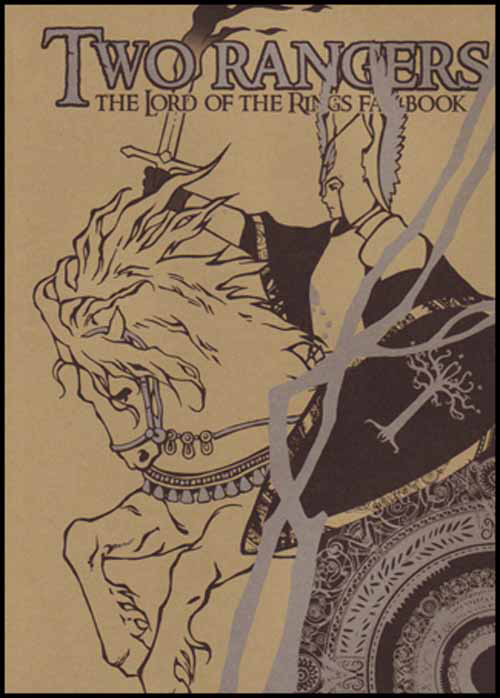 It’s not only Asian epics like Spirited Away that get the Dojinshi treatment, The Lord of the Rings trilogy has been fully embraced by the comic community. The two pictures above demonstrate the divergent range of styles utilised by different Dojinshi artists. 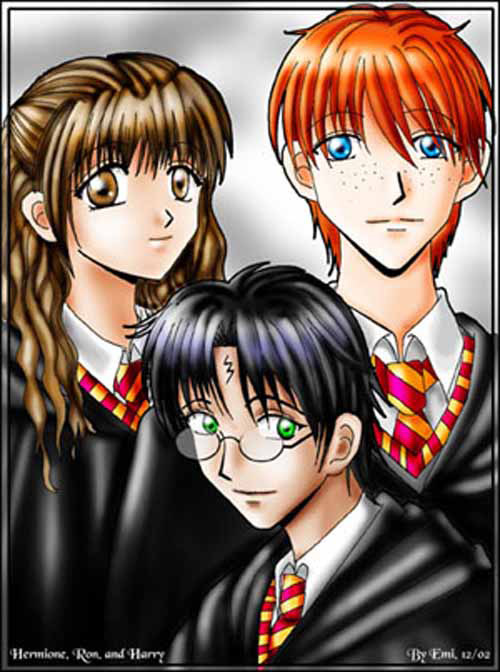 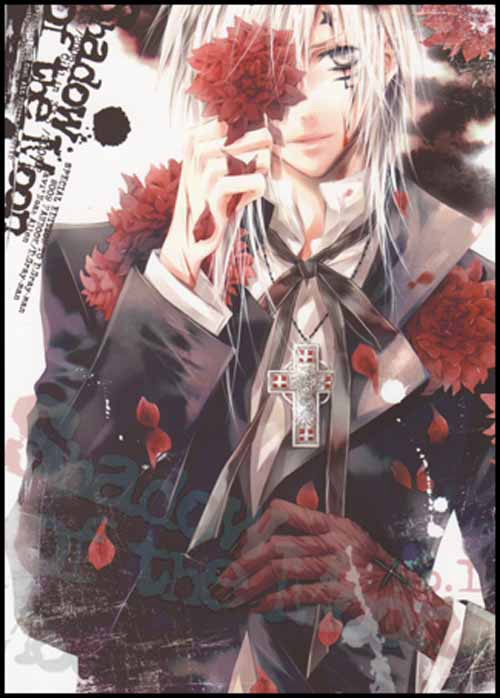 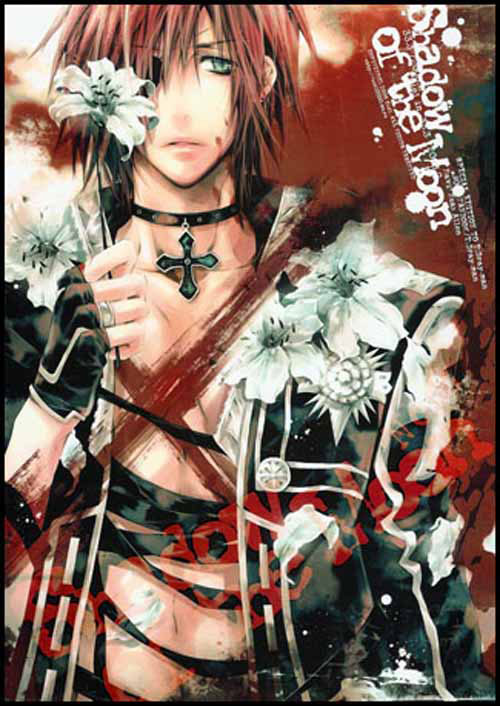 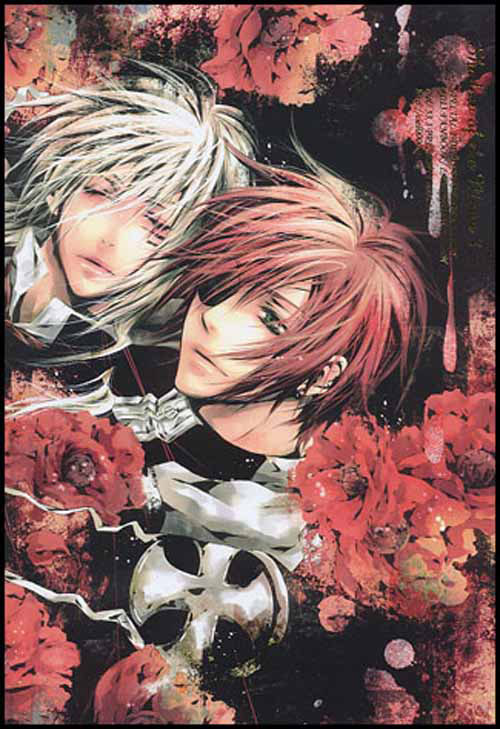 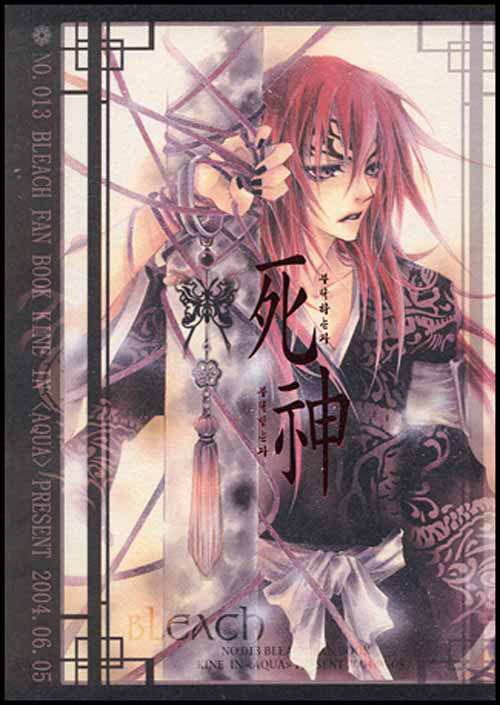 Kine is one of the most respected and sought-after illustrators in the world of Dojinshi. At comic conventions, Kine can often be found at the head of a 100 metre long queue of fans, all desperate to get their comics signed. 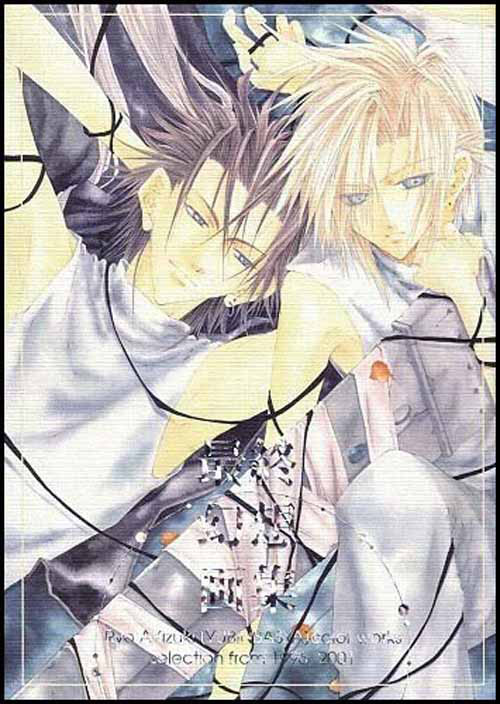 Although this is just one of thousands of Dojinshi comics based on the Final Fantasy video game, anime and motion picture franchise, it’s certainly one of the best. Yubinbasya’s artwork is soft and subtle, but incredibly powerful. 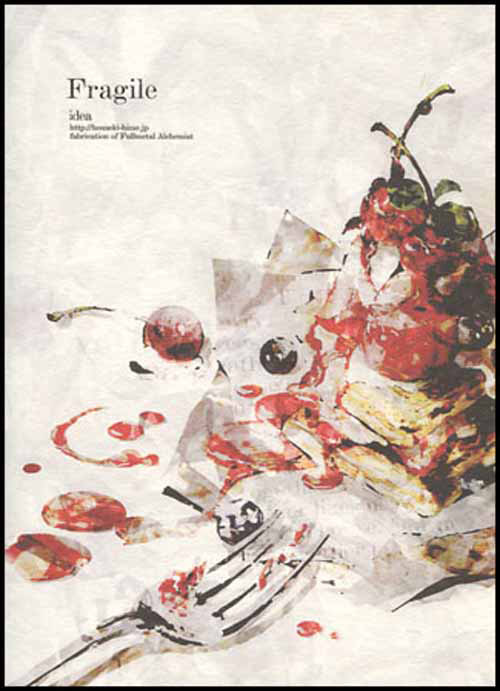 The still-life front-cover pictured above is very unusual for a Dojinshi comic, but attractive nonetheless. “Fragile” is a parody of “Fullmetal Alchemist”, the successful Japanese Manga series. 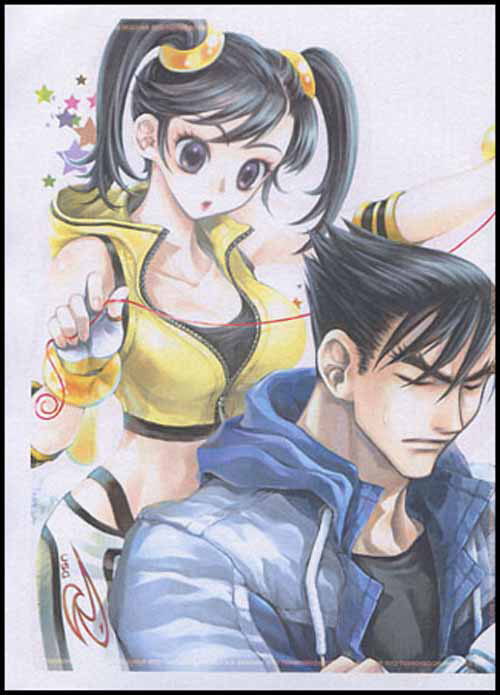 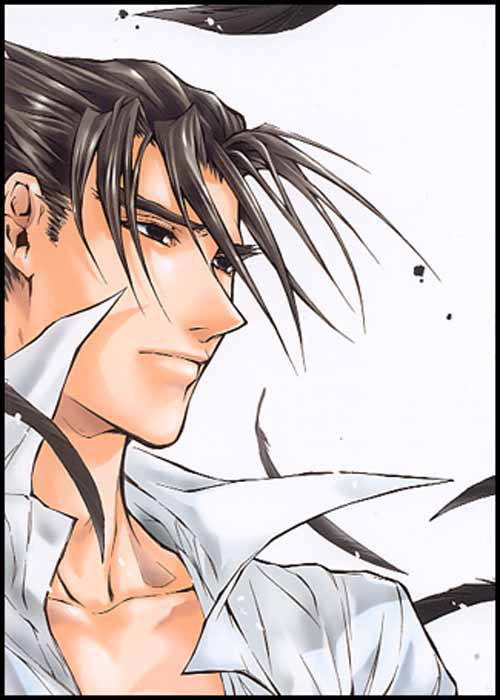 Yet another parody, this time of the successful video game series Tekken. Young girls with ample bosoms, like Ling in the image above, are a common theme throughout Dojinshi. Images such as this represent the softer side of Dojinshi’s sexual content, which is frequently incredibly explicit. 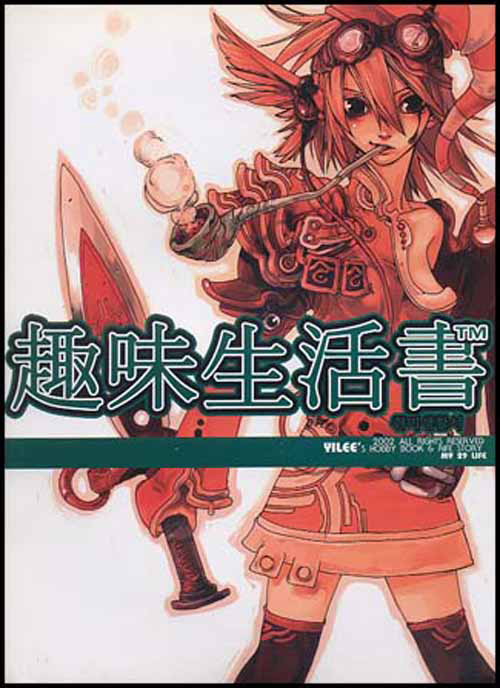 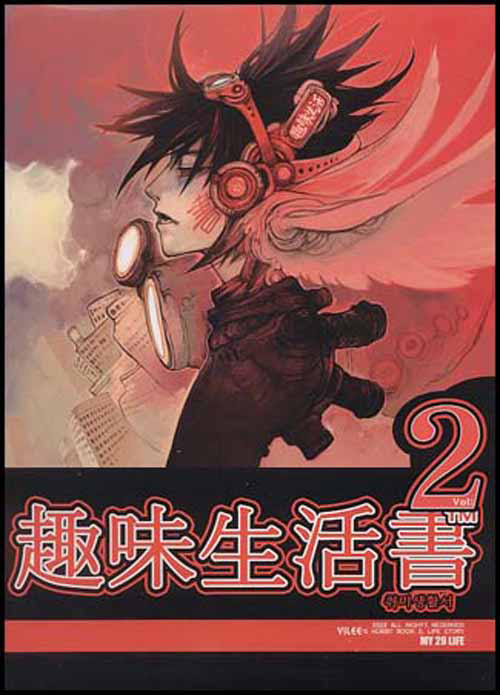 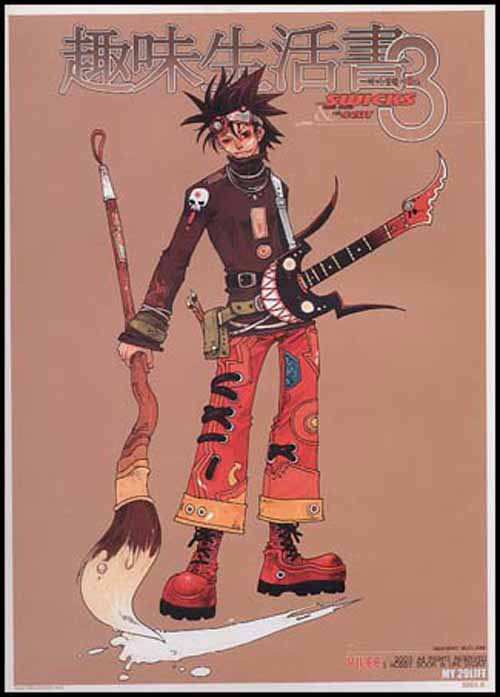 Yi Lee is one of the most admired and sought-after Dojinshi illustrators around today. The inflated asking prices for her work reflect her popularity. Her illustrations are always highly original and imaginative with a punky, DIY aesthetic. 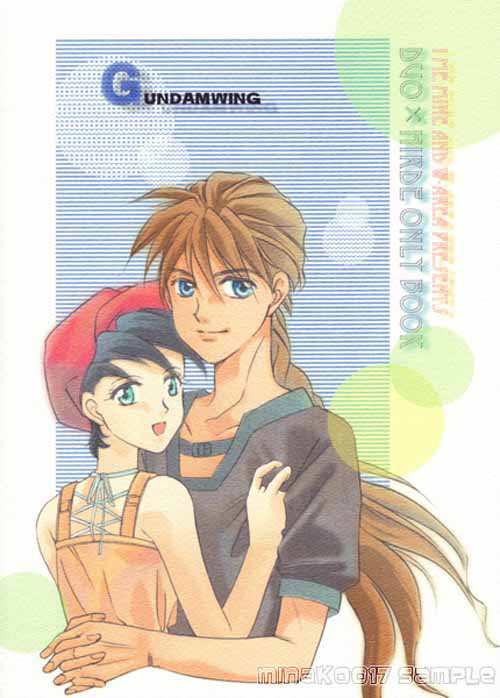 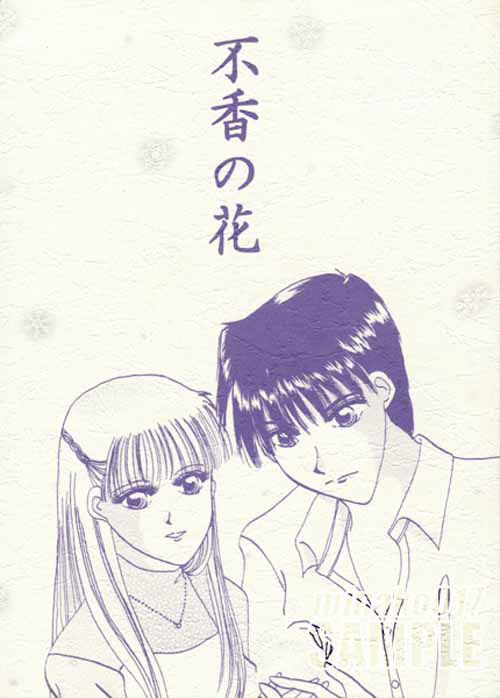 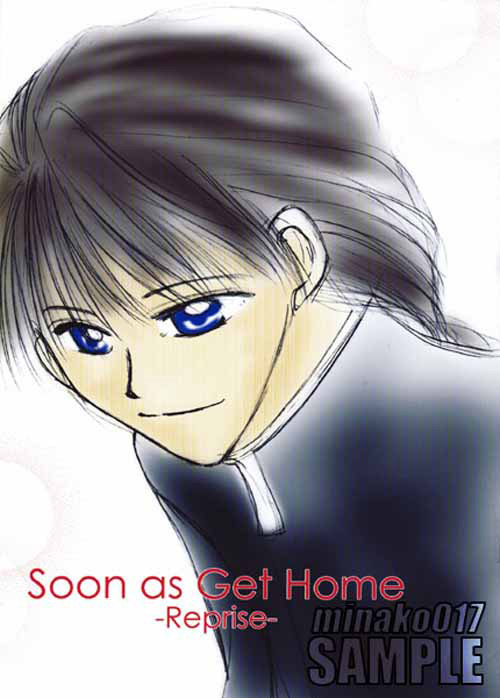 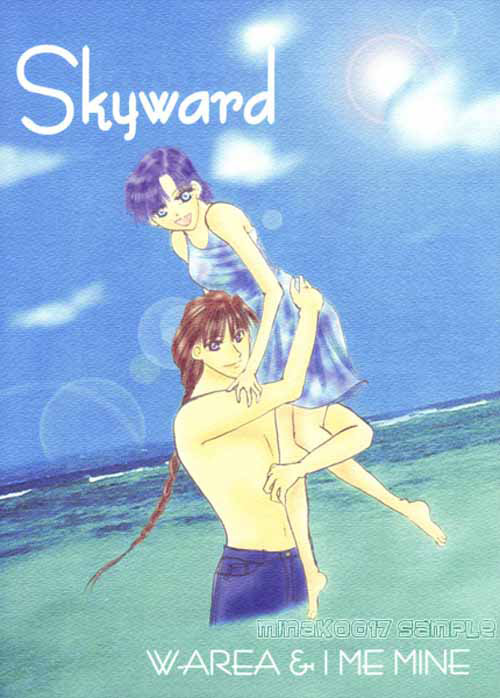 I Me Mine’s comics are typically aimed at a teen audience, with stories of romance and adventure. The illustrations are rather unusual, with a pale palette of watercolour-like shades. 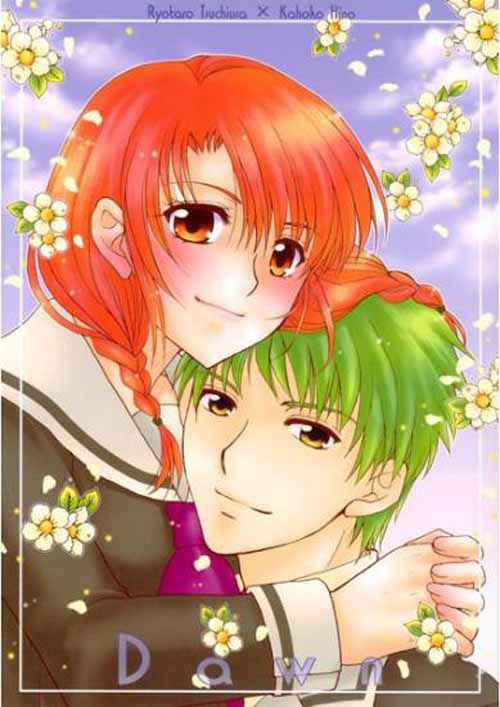 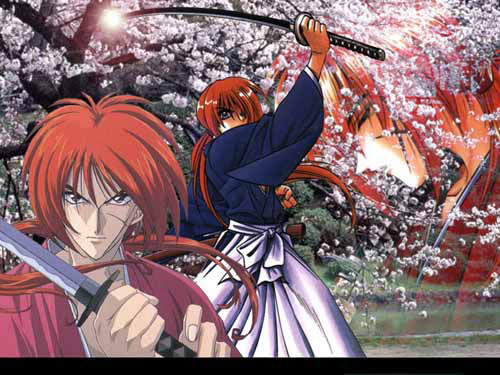