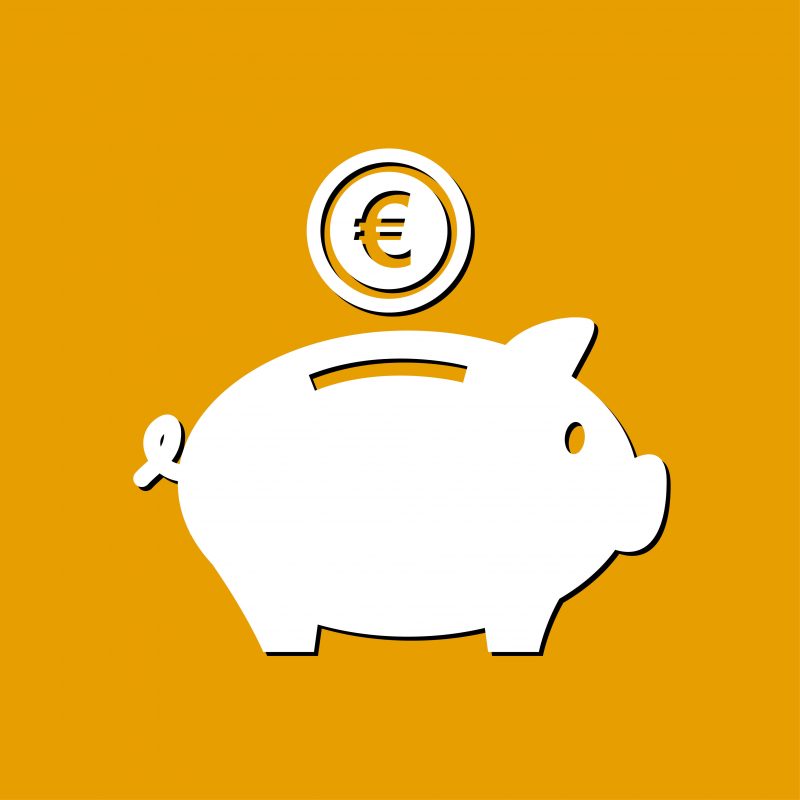 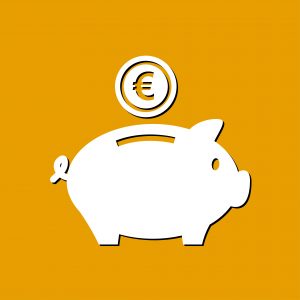 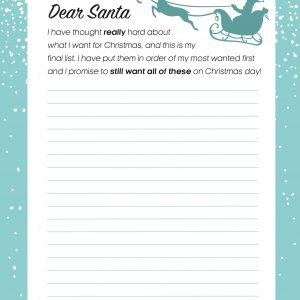 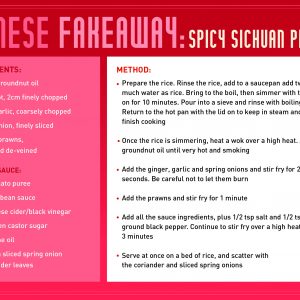 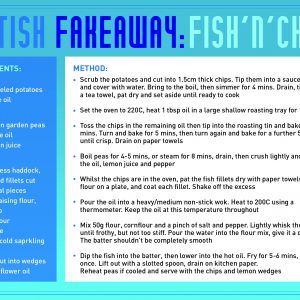 The summer of 2018 – with record-breaking hot weather, a royal wedding and the World Cup – saw Brits shell out just under £400 per person on going out.

The Office of National Statistics has reported that the UK’s gross domestic product went up in line with the temperature as people ate and drank more all summer long.

Our research has revealed the full extent of people’s productivity away from work as they splashed the cash on trips to beer gardens, socialising, entertaining, barbecues and days out.

Socialising with friends in the pub took top spot, accounting for an average of £45 per week, followed by attending or hosting barbecues (£25 weekly), World Cup themed events (£27 per week) and attending events associated with the Royal Wedding (£15 per week).

The average amount spent was an impressive £384, with one in 11 people spending more than £1,000 in the period from June to August.

England’s run to the semi-finals of the World Cup was given as the reason for so much spending by one in eight of those surveyed, compared to last summer, when there were no major sporting events and the British summer reverted to its usual, damp and drizzly self.

The long weeks of hot sunshine accounted for higher spending by almost half of those surveyed (43 per cent).

With an eventful and expensive Summer behind us, now is a great time to start thinking about saving the pennies again before the festivities start over the Christmas period.

To make your money saving that little bit easier, download our printable money saving chart which will help you cut back on indulgences throughout the week.