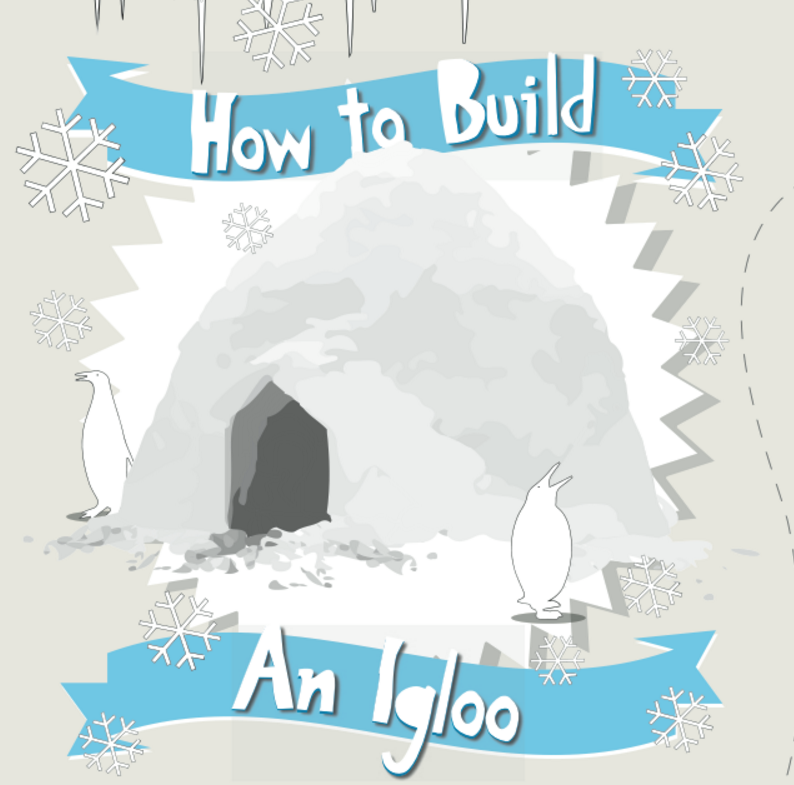 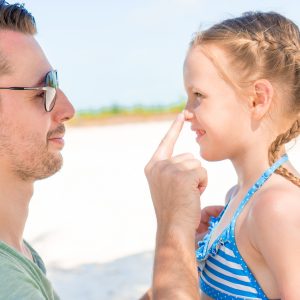 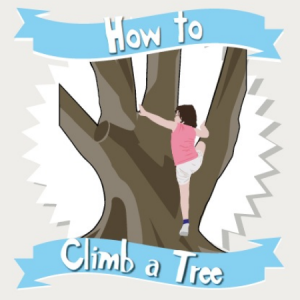 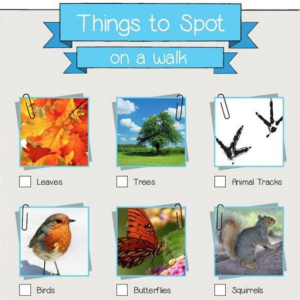 A Printable Guide To Building An Igloo

Winter is coming. To help you and your little ones prepare for when the snow comes, we’ve created a printable guide on how to build an igloo. An exciting alternative to building a snowman.

What is an igloo?

An igloo, or ice house, is usually built in very cold countries from snow and ice. It is traditionally dome shaped and the ‘bricks’ are made from blocks of ice which are built into a spiral. The ‘bricks’ are fused together by the heat of the humans inside! There is a small hole in the roof for ventilation, so that the people inside have enough air and smoke from their fires can escape.

An igloo’s entrance is marked by a small opening and a tunnel leading to the main dome. This stops heat from flowing outside and keeps the igloo warmer than the weather outside.

Who builds an igloo?

Igloos are usually built as temporary structures, either when people are hunting, on expeditions or need temporary shelter. However Inuits (the native people, sometimes called Eskimos, living in the Arctic regions of Greenland, Canada, Russia and USA) often live in igloos permanently. Their igloos are big.

Why is an igloo dome shaped?

An arched structure can support itself and stay strong even when snow storms set in.

How does an igloo stay warm?

It sounds strange that a building made from snow can be warm, but it’s true! This is because snow insulated. Inside, the air is warmed by a lamp, stove or just body heat. Because it’s trapped by the clever engineering of the igloo, the warm air does not escape but remains inside keeping the Inuits warm.

Are your children keen to find who traditionally makes igloos, how they make them and how the snow keeps them warm and insulated? Then watch this film from National Geographic here.