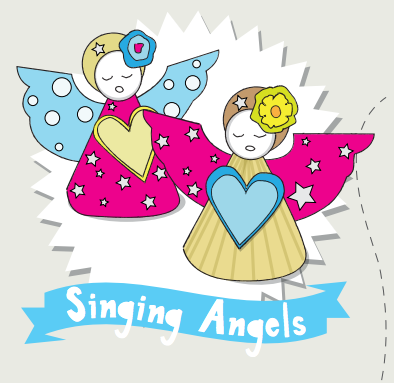 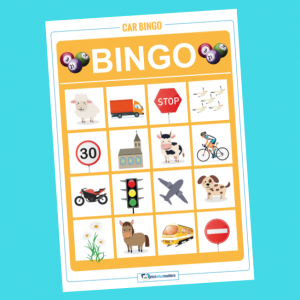 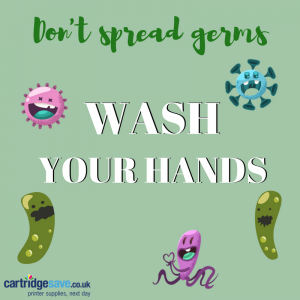 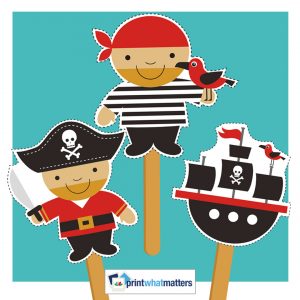 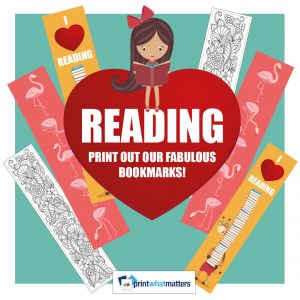 Personalise your tree with some homemade Christmas tree decorations. Our paper-made Singing Christmas Angel decorations will look lovely on your tree.

If you need to stock up on cheap printer ink, make sure you head to our website to stock up.

Why do people place an angel on the top of the Christmas tree?

Christians believe that when Jesus was born, angels appeared in Bethlehem to announce the birth to shepherds. They also believe that an angel announced to Mary and Joseph that they had been chosen to be Jesus’ parents. Angel decorations are now used as a symbolic reminder of their role in the Nativity.

Why do we decorate Christmas trees?

The tradition began many years ago when Pagans would decorate trees that had lost their leaves. They believed that the spirits that lived within them had abandoned the tree and their leaves would never return. The decorations were used to tempt the spirits back.

The tradition has been adapted by Christians. They believe the evergreen is a symbol of everlasting life, as they never lose their leaves. They decorate the tree with other festive symbols including stars, which were thought to have guided the Wise Men to Jesus.

How did the tradition of indoor Christmas trees begin?

Indoor Christmas trees were first introduced in Germany. It is said a German preacher called Martin Luther was out walking in the forest one night when he suddenly noticed a dazzling bright light shining down upon the trees. It was so beautiful it reminded him of Jesus so he took it home to show his children.

The tradition of the Christmas tree became popular in Britain many years later when Queen Victoria’s husband, Prince Albert, displayed a Christmas tree in Windsor Castle.