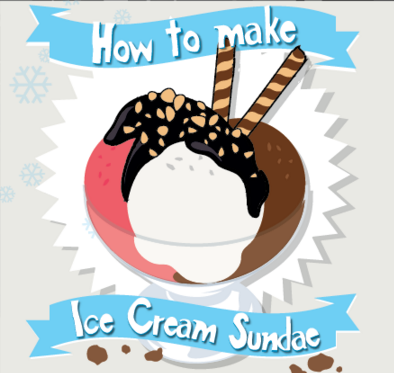 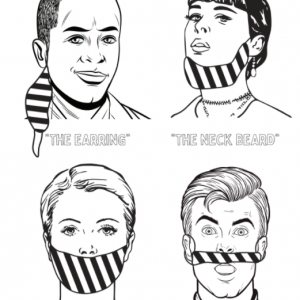 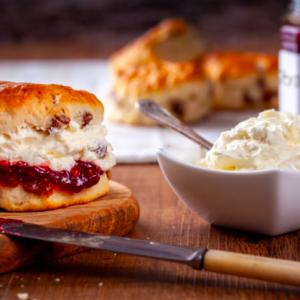 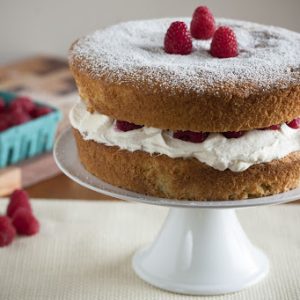 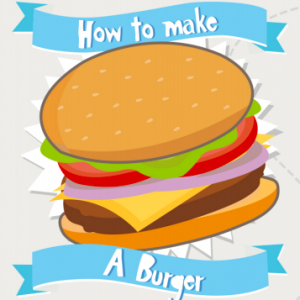 When was ice cream invented?

King Charles I of England was known to request “cream ice” at his table in the 17th Century. It is also recorded that France was introduced to the cold dessert in 1553 when Catherine de Medici of Italy was married to Henry II of France. However it was a dessert reserved for royalty as ice cream was not made available to the public until 1660.

When is National Ice Cream Day?

Hurray! A day dedicated to the cold, sweet stuff! National Ice Cream Day is celebrated on the third Sunday of July, which is considered the peak of summer.

Which country eats the most ice cream?

The United States of America is believed to eat an average of 23 litres per person every year! Australia and New Zealand are the second and third biggest eaters of ice cream after this. It’s so hot over there, can you blame them?

What is the most popular flavour of ice cream?

Vanilla is ranked the world’s favourite flavour with 33% of people selecting it as their personal favourite. This is followed by chocolate at 19%.