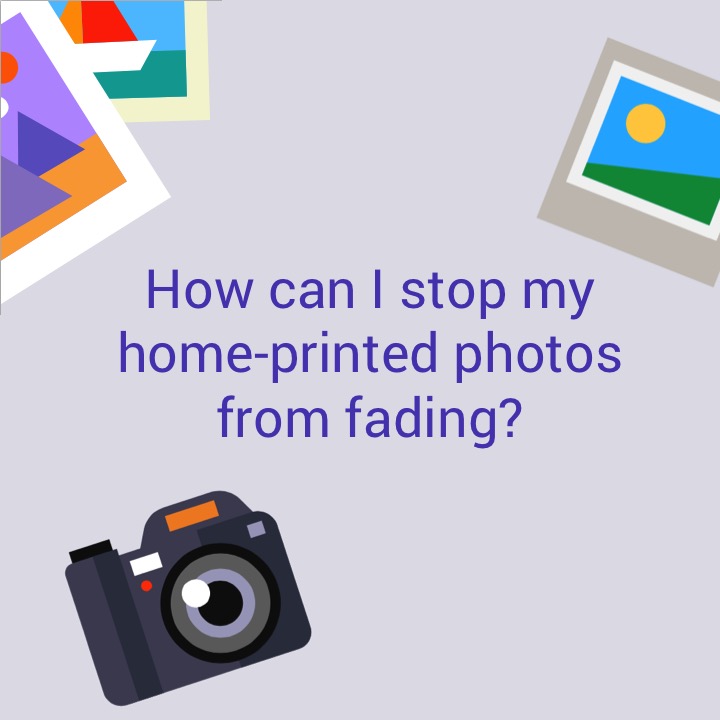 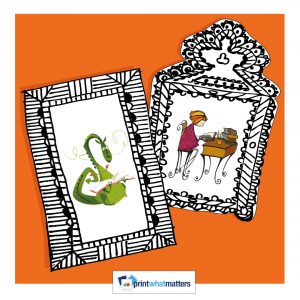 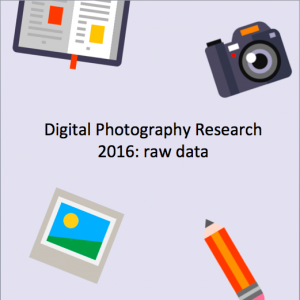 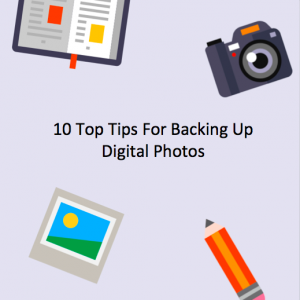 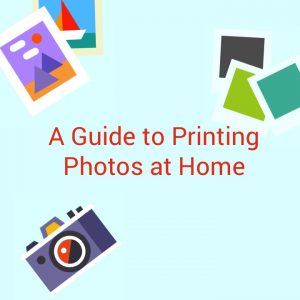 How can I stop my home-printed photos from fading? 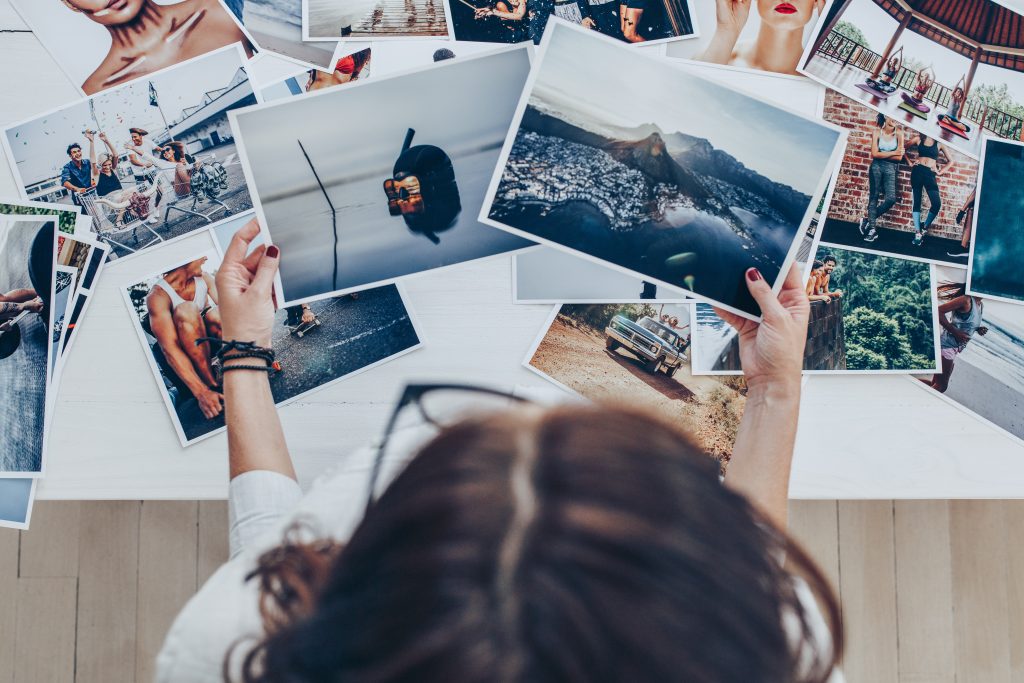 It’s all part of the grand plan

Every man-made object in the universe, from an ice cream bar to the Great Pyramids, will one day revert to its original, unrefined state. There are no exceptions that I can think of.

The only differences are the forces involved – and the scale of time.

Your prints are made from manufactured paper and refined chemicals, all of which are far closer on the durability spectrum to the ice cream bar than they are to a pyramid. There are differences, though, and you might as well know about them.

There are two basic types of inkjet ink: pigment and dye.

Dye-based inks have one traditional advantage: They dry with a high-gloss appearance that a lot of people find pleasing. There are photographers who prefer them for this reason.

If you use dye-based inks and you print on PH-neutral, fine-art paper, if you keep your prints dry (the dyes tend to be water-soluble) and out of the light (visible light hastens the oxidation process) – then you can probably expect your prints to last as long as twenty years at the longest. Practically speaking, stored in your photo album on your bookshelf, they are going to last a good deal less. As the dyes oxidize you can expect to see a colour-shift – chemists call this “metamerism” – and this will begin in a period of months or weeks.

Pigment-based inks are, for most people, a better solution. The pigments are in essence tiny particles suspended in a clear resin. This resin tends to seal off the air and retard the oxidation process or even stop it altogether. This type of ink is, as you might expect, a good deal less sensitive to the type of paper you print on as well.

Pigment-based colours will stay vivid far longer than dye-based colours. Pigment-based inks have gone through a lot of development in recent years, and they have reached the point where their stability and colour fidelity are little short of spectacular.

Wilhelm Imaging Research, Inc. has probably gathered and compiled more information on printer inks than you are ever going to need. Here’s a link: http://www.wilhelm-research.com/index.html. They estimate that, if you use high-quality pigment inks and you print on fine art paper, you can actually expect your prints to last upwards of 200 years in some cases!

Remember I said, before you print? Here’s what I meant, and it’s my personal recommendation, for whatever it’s worth:

Keep your original, digital images in their digital format.

Store them on your hard drive or a memory stick. Save them in the cloud. Burn a CD. Barring some extreme disaster, they aren’t going anywhere and they aren’t going to oxidyze. Print out copies when and as you need them and don’t worry about colour shift or fading; you can just print a new one whenever you want.

If you need a printer upgrade or new ink cartridges to print your beloved photos then head to our website to view our full range.

About the author:
James Murray has been a writer all his life. As a technical writer he pioneered online documentation and wrote end-user documentation for several computer manufacturers. His manuals have been praised in PCMagazine and Wired, among others. During a 14 year career in the U.S. navy (as a carrier jet aviator) James wrote a number of technical and classified publications. James has also written two novels and one stage play.