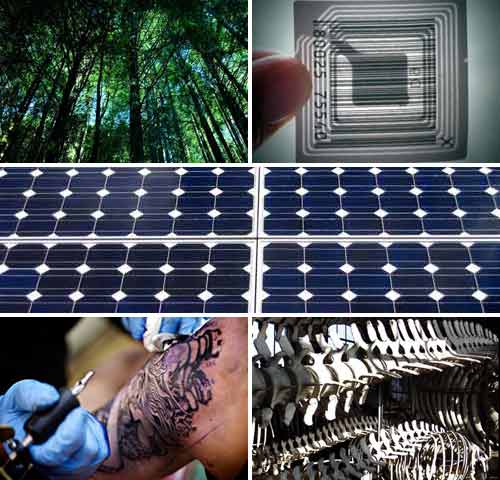 I'll be the first to admit, this isn't the first article I've ever written about weird inks, and judging by the speed at which new and endlessly creative inks are being introduced onto the market, I'm pretty sure it won't be my last.

Luckily for me, I couldn't possibly get bored when inks that can be printed to form artificial bones and others that can transmit electric currents across human skin are being invented.

These are just 2 examples that are explored in more detail here. I'm pretty sure you'll be fascinated too. 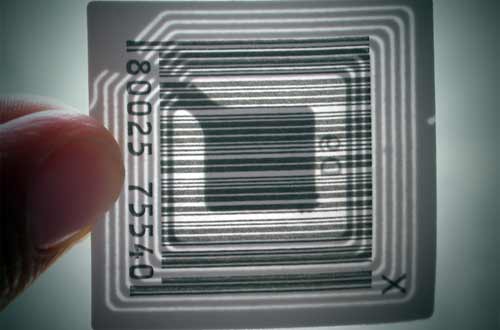 RFID stands for radio frequency identification. RFID ink can be applied to the skin of an animal or human so that it can be identified and its movements tracked. In the past, RFID has relied on microchips, which can be cumbersome and uncomfortable, especially when strapped to the back of a flying squirrel!

RFID ink, which must be tattooed under the skin, will principally be used in the livestock industry, but could also prove useful in the identification of endangered species, lab animals, pets, prime cuts of meat and even military personnel. Clearly, this will pose a formidable maze of privacy and ethical quandaries for society to deal with as this technology becomes ever more ubiquitous in the future. 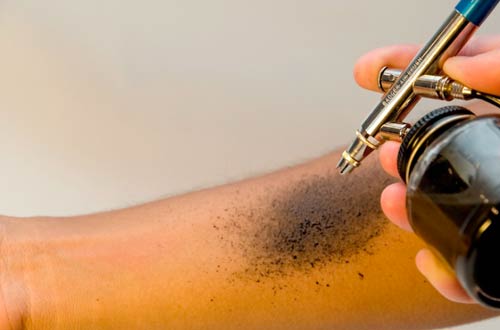 Conductive ink, made by Bare, is capable of conducting electricity, which is hardly a unique selling point these days. What makes this ink special is that it can safely be applied to human skin, creating weird and wonderful electronic circuitry.

The ink, which is non-toxic and temporary, can be brushed, stamped or sprayed onto the skin's outer layer, allowing a person to interact with electronics through bodily movements and gestures. 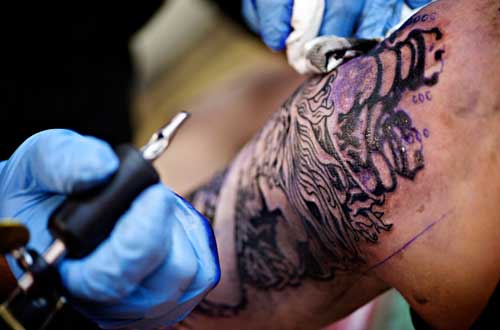 Permanent cosmetic ink, also known as permanent makeup and micropigmentation, involves the use of fine needles to inject cosmetic natural pigment under the skin, in a similar way to a tattoo. Ladies need never again reapply their eyeliner, lip liner or eyebrow pencil, thanks to this time-saving and somewhat disturbing technique.

With permanent cosmetic ink, your makeup is perfect every time you go out (or a complete mess, depending on the accuracy of your makeup artist). The question is this: what do you should you wish to change styles? 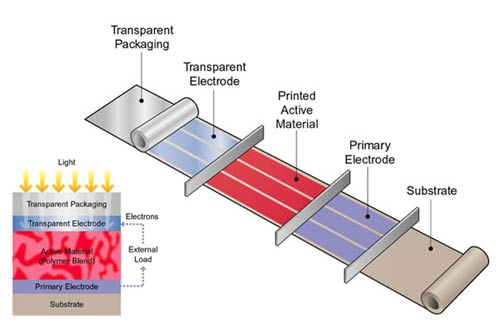 Konarka, an American company specialising in the manufacture of photovoltaic (solar) cells, has developed a method of manufacturing organic solar cells using inkjet printers. These cells are flexible enough to be printed onto a range of substrates, from drinks bottles to mobile phones.

They can be reproduced in a range of colours, including camouflage, for use by the military, and can even be made transparent, for use on glass windows. Other applications include using their plastic solar panels on top of carports and feeding the energy back into the car battery and coating electronic devices so they can recharge off the grid. 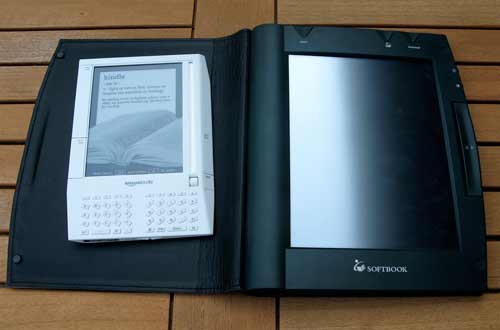 Electronic ink, used in e-readers like the Amazon Kindle, consists of millions of negatively charged black and positively charged white particles, suspended in a transparent fluid. When the ink is subjected to a negative electronic field, the white particles rise to the surface of the e-reader's display, appearing as a white mark. Conversely, a positive field causes the black particles to rise and a black mark to form on the display. By manipulating the ink with varying electronic fields, a picture can be assembled.

Although still in their infancy, e-readers are set to become increasingly popular as textbooks, newspapers and other media migrate to this electronic platform. The number of e-readers in the global marketplace is predicted to rise from 1 million in 2009 to 14 million by 2013. 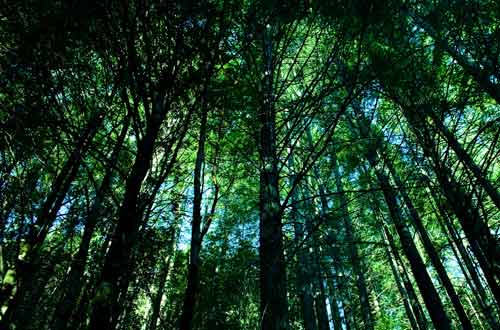 It's perhaps unsurprising to learn that the printing industry is environmentally unsustainable, considering the huge amounts of waste paper involved. However, few people realise that the inks used in the printing process can cause just as many environmental problems, as they contain high levels of volatile organic compounds (VOCs), hazardous air pollutants (HAPs) and heavy metals.

In an attempt to bolster the industry's environmental credentials, new types of eco inks are being designed with sustainability at their very core. Ecoprint, for example, has created a vegetable oil based ink which contains less than 2% VOCs, and another which is free from polluting metals like copper and barium. Other companies have produced ink made from ethyl lactate, derived from corn, which is an abundant renewable resource. 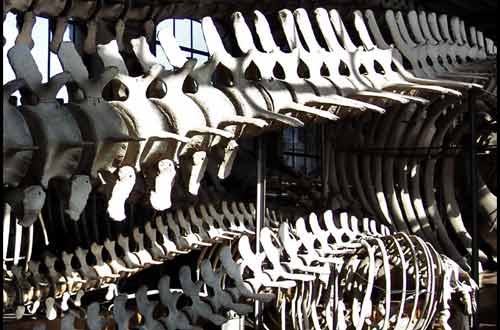 Research groups at McGill University (Montreal) and the University of Wurzburg (Bavaria) have invented a means of printing artificial bones for use in human surgery. The minerals brushite and hydroxyapatite are printed in layers to create a 3D bioceramic material that is extremely similar to human bone. These artificial bones are then impregnated with biomolecules that trigger blood vessel growth, bringing the bone to life once it's been implanted into the body.

Of all the advances in ink technology, biomolecular ink is surely one of the most promising as it may open the door to bespoke a la carte body part replacement in the future.